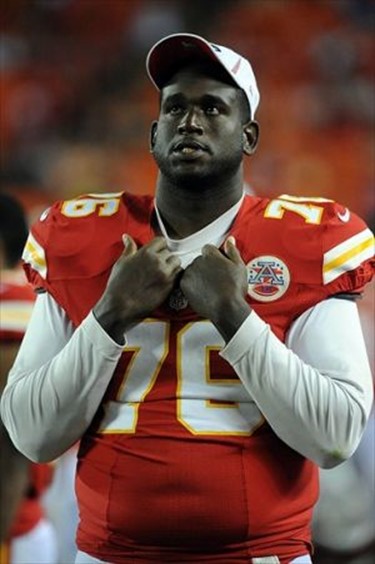 Pre-Free Agency begins on Tuesday (3/11/14) but this weekend is open and “talks” can start with all pending free agents and any NFL Team. It is an open collusion period.  Rumors are swirling of potential acquisitions, and the The Baltimore Sun is posting that several of the top tier left tackles have already reached agreements with new teams.

Looks San Diego will rely on left tackle King Dunlap (or a rookie draft pick) for 2014.